The Ceramic Speakers are made from porcelain, cork, and Baltic birch. Each material is minimally finished, left to add its natural beauty to the design. The included amplifier is made from stainless steel sheet metal, with a cast iron base and paulownia volume slider. Aside from the electronic components, plastic is completely avoided in the system’s construction. 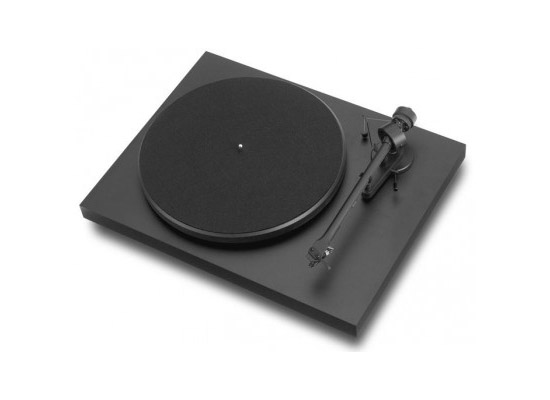 No other analogue hi-fi product was more often honoured to be a real “Best Buy” than the Pro-Ject Debut III. A real bargain with outstanding sound quality!

John’s Phone is a mobile phone sold by John’s (Phone From The Supermarket BV). It claims to be the world’s most basic cell phone, allowing the user only to make and receive calls, with none of the features of modern cameraphones such as a camera, Internet access and text messaging; the address book is a paper pad and a pen, built into the back of the device. It is built around the Keep It Simple concept. It was designed and developed by Hein Mevissen and Diederiekje Bok of Dutch advertising and design agency John Doe Amsterdam. It is marketed as being ideal for children, the elderly, and technophobes. In 2010 Fast Company wrote that John’s Phone made it in the top 12 of the Year’s Best Ideas in Interface Designs.

The Western Electric model 500 telephone series was the standard desk-style domestic telephone set issued by the Bell System in North America from late 1949 through the 1984 Bell System divestiture. Millions of model 500-series phones were produced and were present in almost every home in North America. Many are still in use today thanks to their durability and ample availability. Its modular construction made manufacture and repair simple, and facilitated a large number of variants and derivatives with added features. Touch-Tone was introduced to home customers in 1963 with the model 1500 telephone, which had only the 10 number keys. In 1968 the model 2500 telephone was introduced, which added the * and # keys. The model 2500 is still in production today by several manufacturers, over 40 years after it was introduced.